When you hear the word “quantum,” what does it make you think of? For many of us, we probably think of film and television, where it has become a byword for the most complicated kinds of science and mathematics. Whether it’s Bruce Banner (The Hulk) discussing the “Quantum Realm” in the Marvel Universe or the NASA scientists in Interstellar when they get to talking “quantum,” you can be sure these people are very, very clever.

Whilst the science of these films might not always reflect reality, one thing is certain; the people working in quantum mechanics are indeed very clever.

And with that, we’d like to introduce you to Anthony Chagneau, from Expleo’s innovation department in Vitrolles and resident quantum expert. Anthony is currently leading one of our many innovation projects, specifically looking at the development of a new quantum algorithm. Read our interview below to learn what exactly quantum mechanics is, why it’s so innovative and how it can help in industries from aerospace to pharma.

Q: Hello, Anthony. Could you tell us a little bit about yourself and your background?
I’m a Doctor Engineer based in Vitrolles, on the South Coast of France. I have a PhD in mechanics and civil engineering, and my Master’s degree is in mathematical modelling. I joined Expleo around a year ago, following research posts at the University of Montpellier – where I obtained my PhD – and the University of Marseille. Across my time in academia, I built an ability to model physical phenomena and analyse or simulate them through machine calculations. I noticed this is where my passion lies and it’s something I’m very fortunate that I get to explore every day at Expleo.

Q: What is the project you are working on currently?
I joined Expleo as part of an R&D drive across the organisation’s many capabilities. Quantum mechanics had been identified as an area that could really benefit our customers and set us apart from competitors. A data science engineer and I have been working together to develop a new quantum algorithm for modelling and analysing physical phenomena – aerodynamics, thermodynamics, vibrations – that are hugely difficult to calculate using conventional methods. In just six months, we’ve developed an all-new algorithm and the results are really exciting. We have a lot of clients in the aerospace industry at Expleo, and this could make a massive difference as we develop and invent modern aircraft that are greener, smarter and safer.

Q: Most of us have heard of the term “quantum mechanics,” but what actually is it?
In the simplest terms, quantum mechanics is the science of the very small. The atom, one of the smallest particles there is, forms the basis of everything around us, no matter how big or small. You, your pet cat, the tree outside your window and the planet we live on are all made of atoms. Quantum mechanics explains the phenomena of how these tiny particles and their constituent parts interact outside of the conventional laws of physics. It applies a whole new way of thinking to our understanding of the world.

When we talk about quantum computing, it’s easiest to explain comparing to traditional computing. Anything in your computer – movies, games, music, work documents – is made up of binary code, a series of zeroes and ones. Results from computations are “deterministic” and therefore definite (e.g. 2+2=4). Quantum computing uses something called a qubit and all new laws that incorporate a degree of randomness or uncertainty. The results are what we call “probabilistic” and allow us to understand more complex calculations.

Q: Why is quantum mechanics so important? What benefits does it bring?
Quantum mechanics and computing could be game-changers, opening new possibilities for how we look at the world around us. In a purely practical sense, quantum computing makes it far easier to conduct complex calculations with large amounts of data. It’s quicker and uses less bandwidth than conventional computing, with more stable results. An often overlooked aspect of this is that quantum computers will be more sustainable and less polluting than a supercomputer too.

But what’s more, is that potential to understand the world in ways we couldn’t previously. Something as simple as the weather is in reality wildly complex and traditional science, whilst making a good effort, cannot tell us everything we want to know. With faster and more detailed modelling, we can make a great leap forward in many areas. Working in such a new discipline is certainly challenging but it’s also a privilege to be at the forefront of what is a new frontier of science.

Q: Where do you see the greatest potential for quantum mechanics?
Any industry that relies on a good understanding of science and mathematics stands to benefit. Aerospace, rail, automotive and finance all make decisions based on large volumes of data and quantum mechanics would simplify that. The algorithm I have developed, for instance, solves a generic problem in mathematics and can be applied widely. One area that I think is particularly interesting is healthcare and pharmaceuticals as quantum computing-based simulation has the potential to replace lab-based testing, which would be quicker, cheaper and safer. The science also has potential in the development of battery and new fuel technology for automotive and other transport, which is an important space as the world tries to move towards Net Zero.

Q: What’s next for your project?
Our project has been a great success so far. As I said, it took us just six months to develop our new algorithm, and we’re planning to publish an article on this very soon before exploring filing for a patent. Hopefully, it won’t be long before we can start applying this innovation to projects for our clients. Quantum mechanics is a massive opportunity for us and one of the most exciting and innovative areas of science today. There’s a lot more to come, so watch this space!

Learn more about innovation at Expleo
To learn about job opportunities at Expleo, go to our careers page
Download

Can't find what you're looking for? 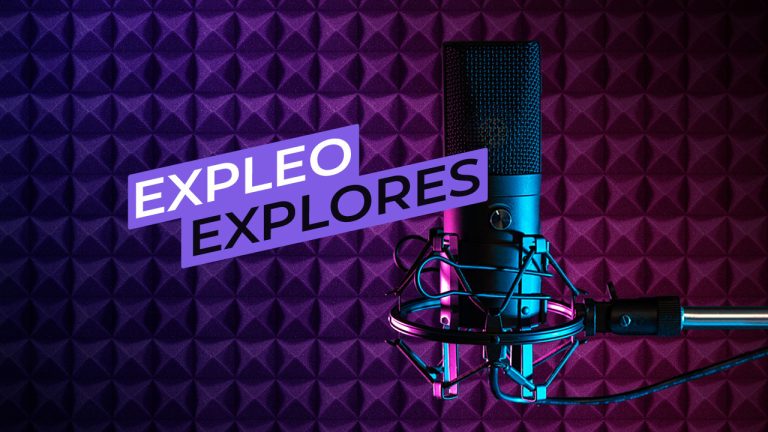 The future of aerospace, now ​ 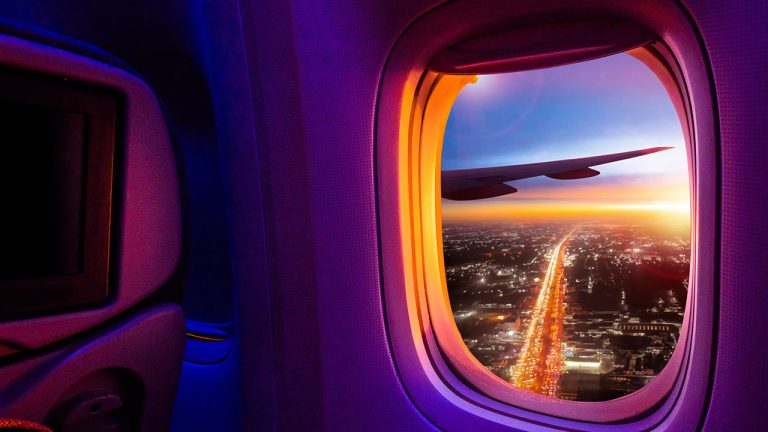 The future of aerospace, now ​

Thank you for your interest in Expleo. We have received your enquiry and one of our consultants will get in touch with you as soon as possible.
Back to homepage
We use cookies in order to optimise the site, improve it continuously and to give you the best experience.
If you continue to use this site or click the "Reject" button, you reject to non-essential cookies. For further information:
Privacy policy
Cookie Settings
AcceptReject
Manage consent

This website uses cookies to improve your experience while you navigate through the website. Out of these cookies, the cookies that are categorized as necessary are stored on your browser as they are essential for the working of basic functionalities of the website. We also use third-party cookies that help us analyze and understand how you use this website. These cookies will be stored in your browser only with your consent. You also have the option to opt-out of these cookies. But opting out of some of these cookies may have an effect on your browsing experience.
Cookies for technical optimization Always Enabled
These cookies are necessary for the website to function correctly. They are usually only set in response to actions made by you. You can set your browser to block or alert you about these cookies, but some parts of the site will not then work. These cookies do not store any personally identifiable information.
Other Cookies
These cookies enable the website to provide enhanced functionality and personalisation. They may be set by us or by third-party providers whose services we have added to our pages. These cookies also allow us to count visits and traffic sources, so we can measure and improve the performance of our site. They help us know which pages are the most and least popular and see how visitors move around the site. All information these cookies collect is aggregated and therefore anonymous. If you do not allow these cookies, we will not know when you have visited our site.
Save & Accept